Are We Facing a Dementia Crisis? 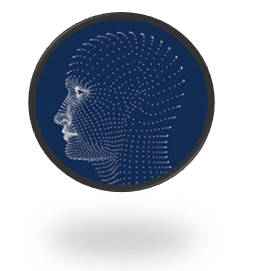 While November is National Alzheimer’s Disease Awareness month I felt the need to bring to light not only the disease itself but a symptom of the disease that tends to be a common thread. Dementia is actually affecting many at a younger age then we’ve been used to in the medical field.

The Alzheimer’s Association’s Early Onset Dementia Report provides statistics that put some startling numbers in place. They have determined that nearly half a million (this does not read well – shouldn’t it read “half a million”) people between the ages of 55-64 are afflicted with dementia. This diagnosis is termed early onset dementia. In total, between those affected with early onset dementia and those with Alzheimer’s related dementia the world has approximately 36 million people currently affected. Expectations are estimating three times this amount, with over 1 billion people being affected.

There are things you can do to reduce your risk and even slow down the affects of early onset dementia. First and foremost is an accurate and early diagnosis. This can often be hard to get because most physicians do not look at dementia as a possible risk factor in those who are under the age of 65.

What are the signs of early onset dementia?

What can you do to reduce the risk of dementia?

Strategies that might reduce other possible risk factors and help maintain and improve overall health and well-being include:

If you think that you or someone you love may have early signs of dementia, at any age, please talk to your physician. The sooner you have a diagnosis the sooner you can seek out expert advice and help. There are ways to Live Your Life HEALTHY and we have the expert training that can help you develop a customized exercise program specific to your needs.

Dedicated to Keeping You Healthy & Active,